Interview with Mike O’Brien, Mayor of the City of Fredericton.

After a distinguished career in the private sector and serving for years as a City Councillor, Mike became Mayor in 2016. A passionate advocate for the City – in particular about fiscal responsibility, social development, and the City’s future potential – Mayor Mike heard about the PDB podcast and just HAD to be on it. Nick Lawrence joins in the interview as guest host with Andy.

This podcast will give you a crash course in municipal finances and a great window into the entrepreneurial aspects of running a City. And it was also tons of fun! Here’s some of what you’ll learn by listening in:

Pleasure Doing Business – the podcast. Listen and subscribe for free on Apple Podcasts 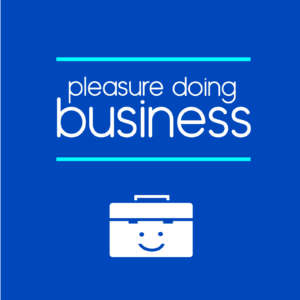 Sign up to get the latest news at Teed Saunders Doyle.